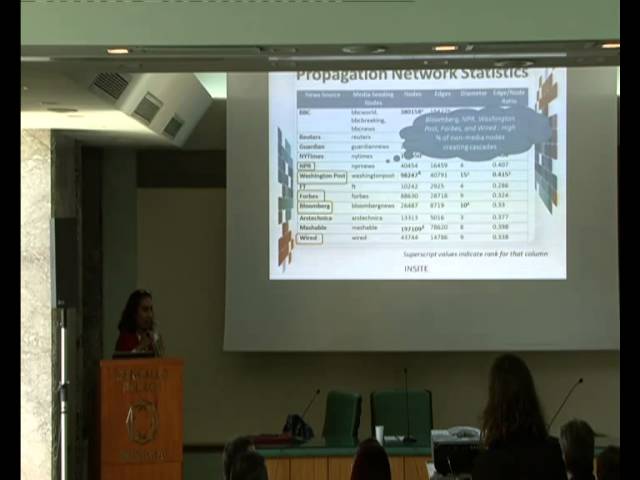 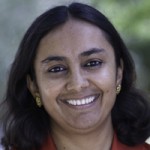 The rise of social networking websites on the Internet has revolutionized the way in which information is shared and consumed online. Twitter, a social networking website created in 2006, was established as a place where people could share 140-character messages with everyone. This sharing of snippets of information by people about their personal lives and opinions became an intensive and popular online activity termed microblogging. The microblogging feature enabled Twitter to evolve into the role of a serious newswire with reports of credible news appearing on it before anywhere else on the web. Is it possible to effectively spread news articles to a large audience using 140 characters?  How does Twitter get used as a platform for the news media agencies to create awareness about the articles they publish on a daily basis? Our study of the propagation patterns of news articles from several popular news sources, including BBC, New York Times, and Mashable on Twitter reveals that a large number of users not only consume and comment on these news articles but also share them in different ways. Combining the methods of network and temporal analyses, we examine and report on how news articles diffuse on Twitter, and how different propagation mechanisms result in different lifespans for news articles. This study has implications for real time performance comparisons of news agencies on social media as well as decision making  regarding  dynamic  pricing, promotion, advertising, and news recommendations.