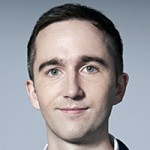 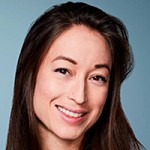 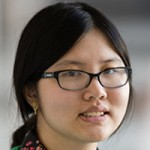 The ongoing anti-government protests in Hong Kong present one of the biggest challenges to Chinese rule in the city in decades. They also present a massive challenge to China’s rulers at home, with fear the unrest could spread across the border. Chinese state media responded first with censorship then propaganda that portrayed the protesters as violent separatists controlled by Washington. The reaction shows both how sensitive Beijing is to its need to control the narrative about Hong Kong and other sensitive issues such as Xinjiang. Reporting on China is becoming more difficult and journalists within the country are coming under increasing pressure, with their devices hacked, movements tracked and sources harassed. And the effects of the Great Firewall are not confined to China itself. The technology is now actively being exported, for example to Russia, Africa and Asia.