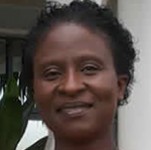 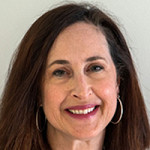 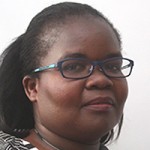 Let’s go beyond the usual media profile and hear what is going on in media in Kenya and Nigeria, the two reference countries for East and West Africa. Two of the largest economies of the continent and among the most developed media markets. Kenya and Nigeria have a lively media scene and a small number of big players dominating the industry. In Kenya, the highly competitive press scene is the most sophisticated in east Africa. In Nigeria, radio is a key source of information. Popular international broadcasters popular and state TV reaches tens of millions of viewers, while the main privately-owned networks are market leaders in some cities. There are more than one hundred national and local press titles, some of them state-owned. They include well-respected dailies, tabloids and publications which champion ethnic interests.