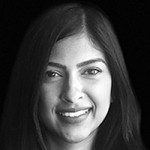 Laxmi Parthasarathy is the Chief Operating Officer of Global Press, an international news organization that has trained and employed over 250 reporters in under-covered media markets. She leads worldwide operations across each Global Press brand, spearheads the global expansion strategy to build new bureaus, and develops new partnership and earned revenue strategies to bolster the organization’s reach and long-term sustainability. Most recently she launched news bureaus in Mongolia, Mexico, Nepal and Puerto Rico.

Over her career, she has led multiple media development initiatives in over a dozen countries. Prior to Global Press, Laxmi served as Director of Global Media Partnerships at Ashoka, the world’s largest association of social entrepreneurs. Her articles and interviews have been featured by Atlantic Media, the Stanford Social Innovation Review, Forbes, the Globe and Mail, the Toronto Star, and other outlets. From 2013 to 2018, Laxmi served on the board of Crossroads International, a leading Canadian international development organization, concluding as vice-chair and in 2019.

In 2018, Laxmi authored a pioneering study, The Bottom-Up Media Revolution: How Social Entrepreneurs Are Building Trust Between Communities and the Media, that analyzed data on 200 media innovators across 22 countries. Laxmi holds a Master’s degree in Media, Development and Communications from London School of Economics and did her undergraduate studies at the School of Journalism and Communications at Carleton University in Canada. Laxmi was appointed a Pierre Elliott Trudeau Foundation Mentor in 2019 and is contributing author of the book Kamala Harris and the Rise of Indian Americans (Wisdom Tree, 2021). 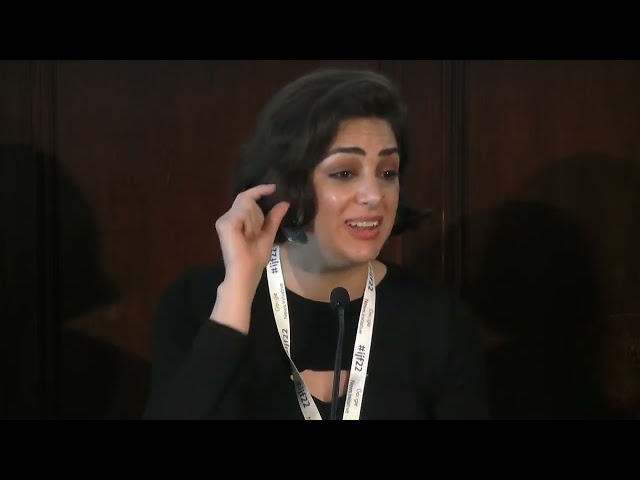 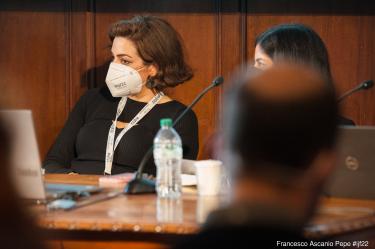 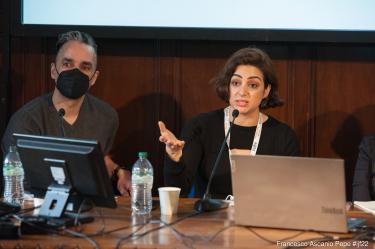 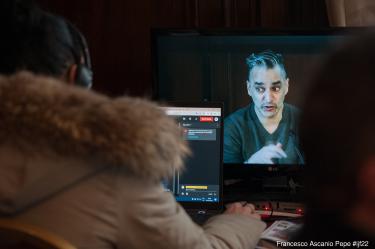 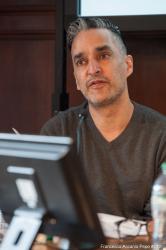 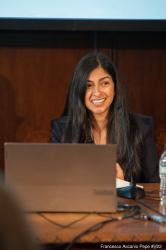 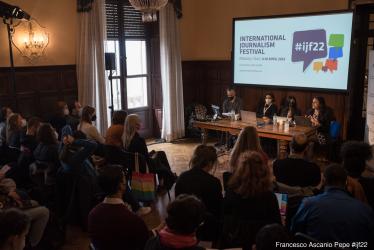 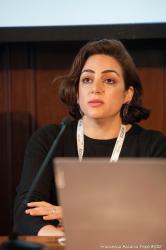 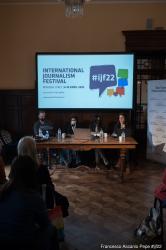 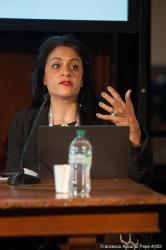