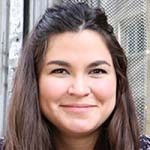 Lory Martinez is the Colombian American Founder and CEO of Studio Ochenta, an award-winning multilingual podcast company dedicated to raising voices across cultures through fiction and nonfiction podcasts in 26 languages and counting. Since its launch in 2019, the company has received accolades across multiple language markets in Europe, the Americas and Asia. In 2019, Lory hosted and produced the company's flagship series, Mija, a fiction podcast that celebrates the journeys of immigrant families around the world. The groundbreaking series was released in three languages simultaneously (English, French and Spanish), earning the company its first Webby Honor for best arts and culture series. In 2020, the second season of the same series was released in an additional language, Mandarin, reaching #1 across all podcasts in mainland China. The season earned the show a European Lovie shortlist honor for best series. In 2021, Ochenta collaborated with international news organization Euronews on its first multilingual podcast, Cry Like a Boy, which earned the 2021 European Digital Journalism Award. After just two years, Ochenta's fiction and nonfiction podcasts have reached #1 in 31 countries.

Prior to launching Ochenta, Lory was an independent radio producer and journalist based in Paris, working in English, French and Spanish for international institutions and news organizations such as the OECD, UNESCO, the BBC, the Economist, and NPR's Morning Edition. Lory holds a Masters degree in Global Communications from The American University of Paris, where she teaches podcasting to graduate students. She also holds a BA in English Rhetoric and French language from Binghamton University. 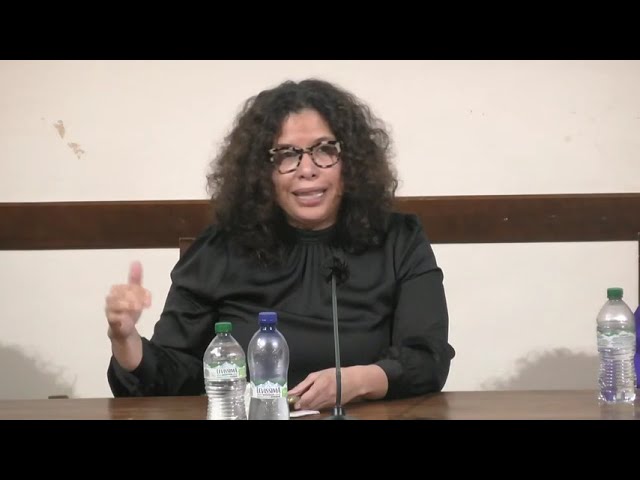 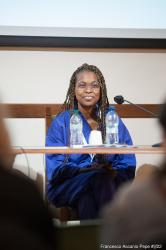 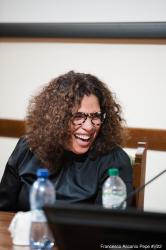 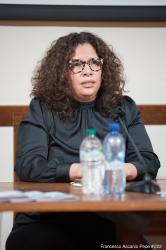 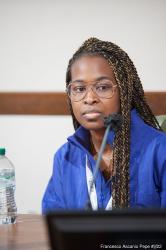 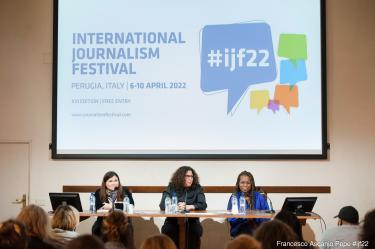 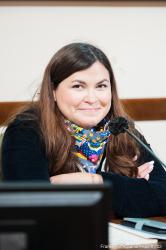 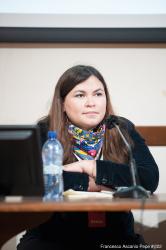 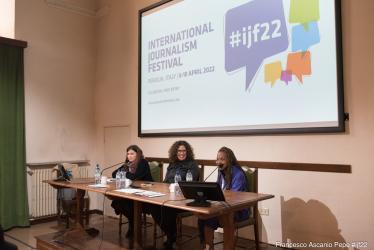 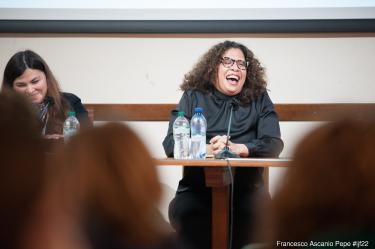