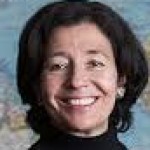 Ronderos comes to the Open Society Foundations from Semana, Colombia’s leading news magazine, where she served in a range of senior editorial roles. Together with the Ideas for Peace Foundation, she has been the creator and editor-in-chief of VerdadAbierta.com, a website that has covered armed conflict in Colombia since 2008. She is the author of a book on the subject entitled Guerras Recicladas (Penguin Random House, 2014).

She serves on the boards of the Garcia Marquez Iberoamerican Foundation for New Journalism and the Columbia School of Journalism Cabot Awards. Until she joined Open Society, she served on the boards of the Committee to Protect Journalists and Flip, Colombia’s Foundation for Freedom of the Press, where, as chair, she worked to protect the lives of journalists in danger. Ronderos has trained professional journalists from across Latin America and led workshops, online courses, and seminars on investigative journalism, politics, and social and economic issues.

In 2013, Ronderos and her team at VerdadAbierta.com won the Simon Bolivar National Award, Colombia’s highest journalism award, for best investigative reporting. Ronderos has also received the King of Spain Iberoamerican Award in Madrid and the Maria Moors Cabot Award from Columbia University. 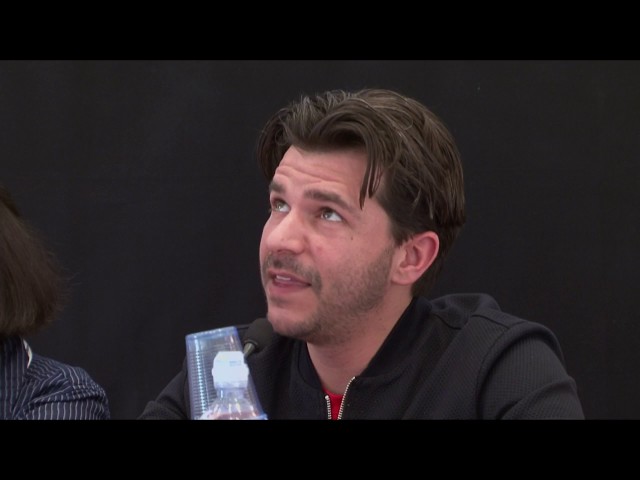