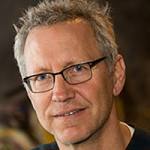 Michael Kodas is a Pulitzer Prize-winning journalist, photographer, author and journalism educator and the Senior Editor at Inside Climate News, America’s largest and oldest newsroom focused on climate change.

He was the winner of the 2018 Colorado Book Award for General Nonfiction for his book, Megafire: The Race to Extinguish a Deadly Epidemic of Flame, which was also named one of the 20 best nonfiction books of 2017 by Amazon. He is also the author of High Crimes: The Fate of Everest in an Age of Greed, which was named Best Non-Fiction in USA Book News’ National Best Books Awards of 2008 and was the subject of a question on the game show Jeopardy. In 1999 he was part of the team at The Hartford Courant awarded The Pulitzer Prize for breaking news coverage. His photography was featured in the Ken Burns/Lynn Novick documentary The Vietnam War and he has appeared on the HBO program Last Week Tonight with John Oliver, in the American Experience documentary The Big Burn on PBS and in numerous other television and radio programs.

From 2013 to 2019 Kodas was Deputy Director of the Center for Environmental Journalism at the University of Colorado Boulder, where he ran the prestigious Ted Scripps Fellowships in Environmental Journalism, which brings five mid-career journalists focused on environmental topics to the university for an academic year. He has been honored with awards from the Pictures of Year International competition, the Society of Professional Journalists, the Lowell Thomas Travel Journalism Competition, the National Press Photographers Association, the National Headliners Awards and many other journalism competitions. His work has appeared in the New York Times, The Washington Post, The Los Angeles Times, The Chicago Tribune, The Boston Globe, The Denver Post, Newsweek, National Geographic News, Outside, Mother Jones and various other publications. 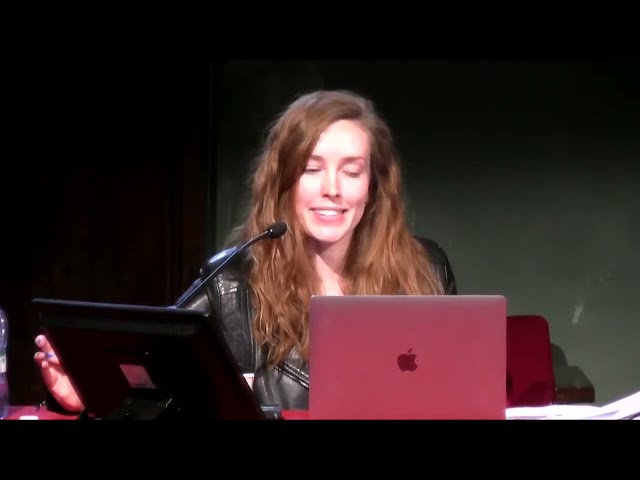 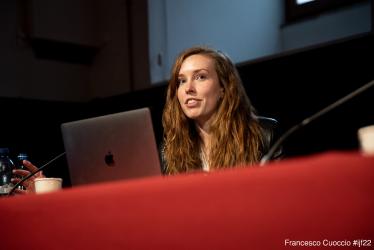 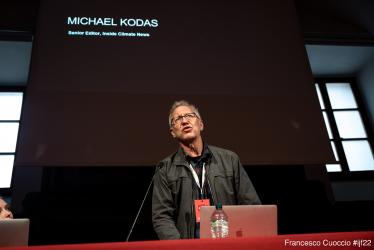 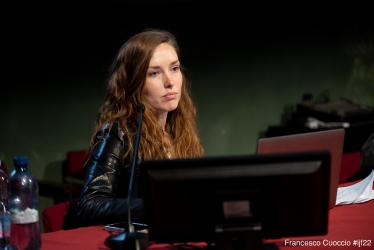 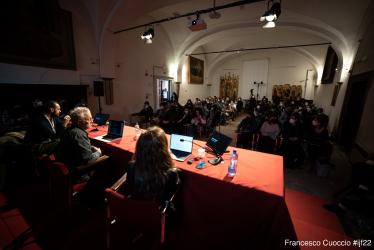 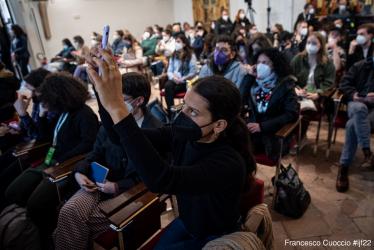 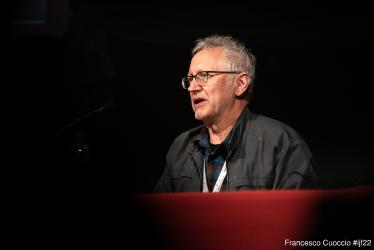 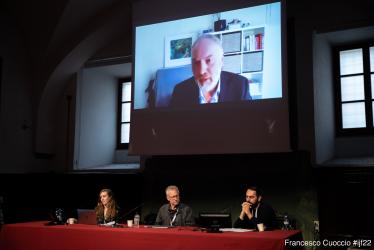 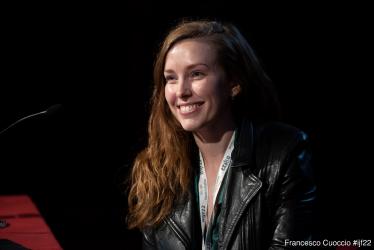 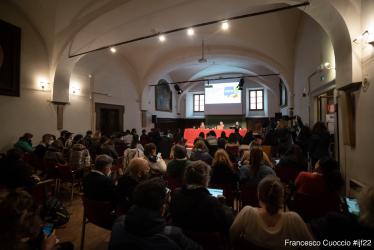 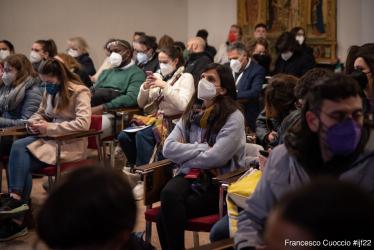 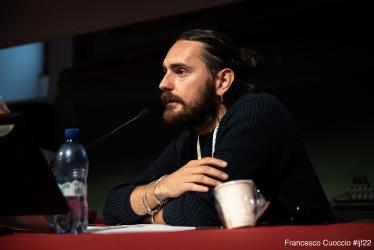 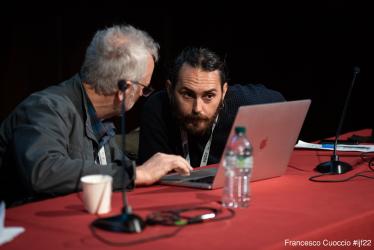 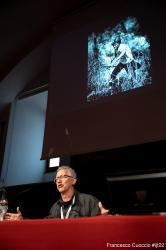 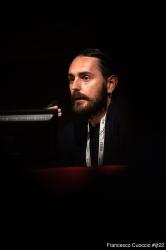 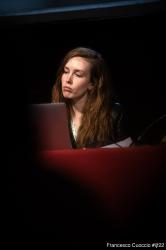 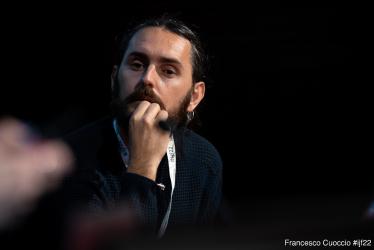 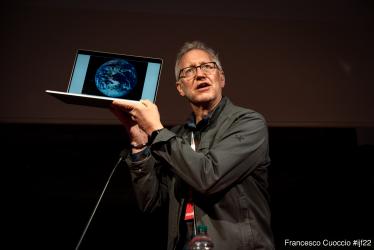