Susan McKay is an author, journalist and broadcaster from Derry in Northern Ireland, now living on the North Dublin coast. She is currently writing a book about the border between Northern Ireland and the Republic of Ireland in this pre-Brexit period. She received a bursary from the Arts Council of Northern Ireland for this work. She also contributes op-eds to the Irish Times and the New York Times, and takes part in broadcast debates on Irish radio and television.

Recent work has also appeared in the London Review of Books, and Susan’s work has been widely anthologized including in the Penguin Book of Great Irish Reportage (Penguin, 2013). She has won three national media awards for her writing, two for documentaries and in 2010 was named Irish Woman of the Year for her commitment to “peace, reconciliation and human rights”.

Her books have been influential in changing Irish attitudes to issues including child abuse and domestic violence, and the legacy of violent conflict. They include Sophia’s Story (Gill and MacMillan, 1998), the feminist biography of a child abuse survivor; Northern Protestants – An Unsettled People (Blackstaff, 2000), regarded as a classic of post conflict literature in Ireland; Without Fear – A History of the Dublin Rape Crisis Centre (New Island, 2005), with a preface by former President Mary Robinson; and Bear in Mind These Dead (Faber, 2007), a study of those bereaved by the Northern Ireland conflict.

One of the founders of the Belfast Rape Crisis Centre in the early 1980s, and a counselor at the organization for several years, Susan is also well known as an outspoken feminist and human rights activist. As chief executive of the National Women’s Council of Ireland from 2009 to 2012 she was a member of the government’s steering committee for the National Women’s Strategy, chaired the EU’s Irish Observatory on Violence Against Women, and highlighted the rise in domestic violence during the economic crash.

Susan has a long-time interest in the arts and ran a multi disciplinary arts centre in County Leitrim from 2016 to 2017 before returning to freelance writing. 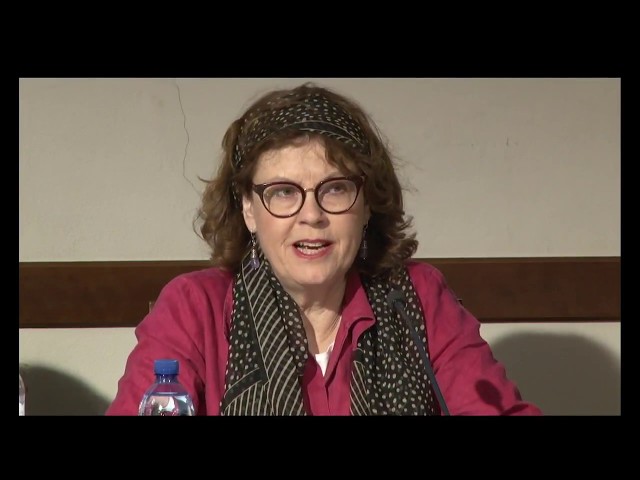 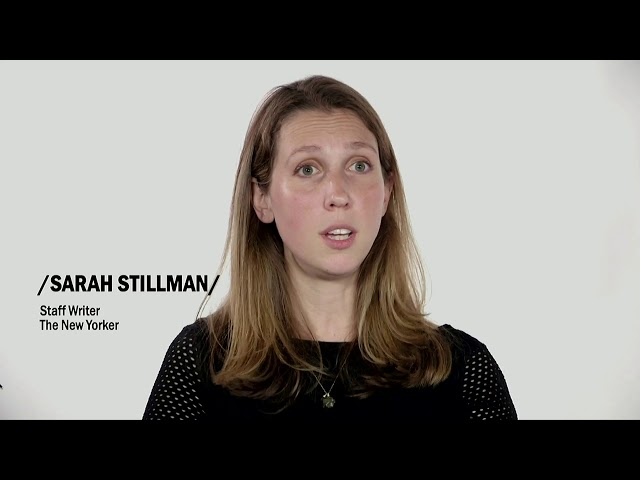 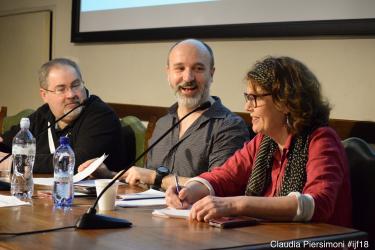 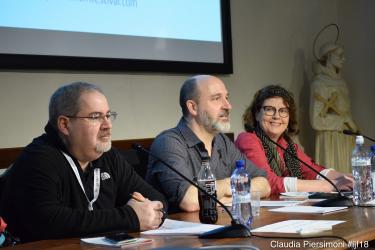 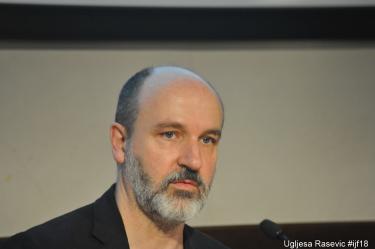 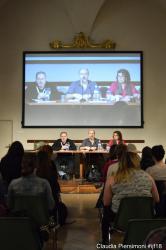 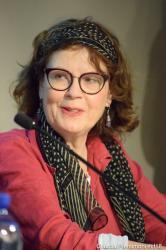 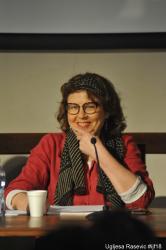 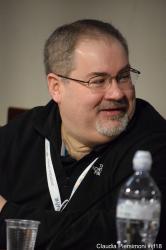 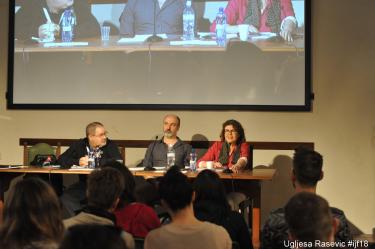 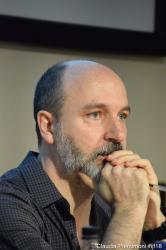 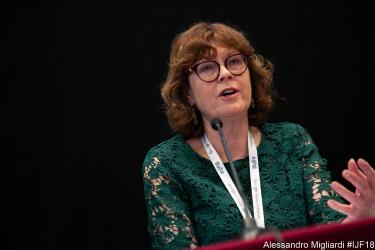 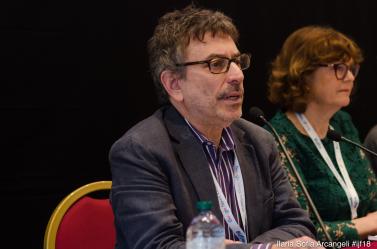 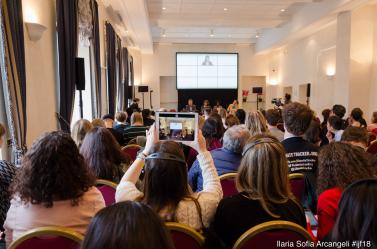 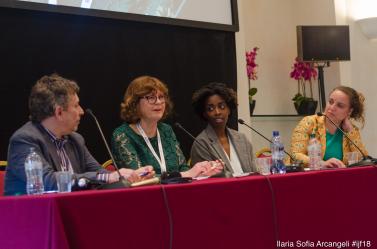 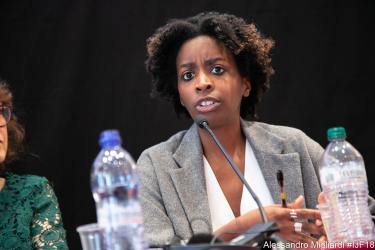 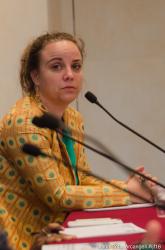