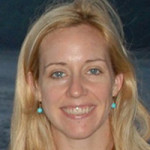 Louise Story is a journalist, technologist, filmmaker and media leader. Most recently she has been the consulting senior editor at NPR’s Planet Money podcast.

Previously, she was the Chief News Strategist and Chief Product and Technology Officer for The Wall Street Journal, overseeing The Journal’s news coverage strategy as one of the top four editors in the newsroom and also running the full product, design and engineering teams for the WSJ business-wide. She was the lead author of the Journal's Content Review, the sweeping review of its audience and content that helped the Journal accelerate its growth. Before that, Louise worked at The New York Times for 11 years in a variety of roles including helping to develop The Times’ digital strategy as a co-author of The Innovation Report and running its live video unit.

Throughout her career, Louise has reported on business and finance, and she was a leading reporter on the 2008 financial crisis. Her investigative reporting has uncovered three massive fraud cases that led to record legal settlements, and her work has been part of packages honored with numerous awards including from The Online News Association, Edward R. Murrow awards, Barlett and Steele awards, the Pulitzer Prizes and the Emmys.

She produced and wrote The Kleptocrats, a feature-length film that aired on the BBC, in festivals around the world and is now available on Apple and Amazon. She is the co-author with Ebony Reed of The Black Dollar, a forthcoming book about race and money in America to be published by HarperCollins. 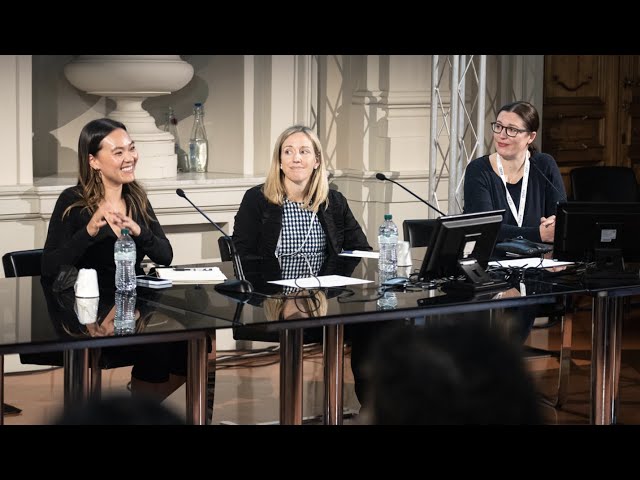 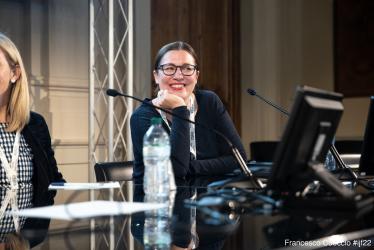 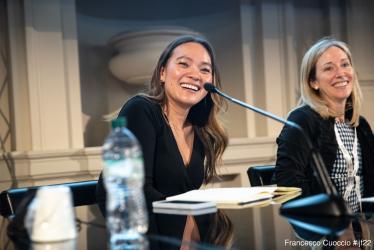 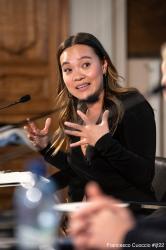 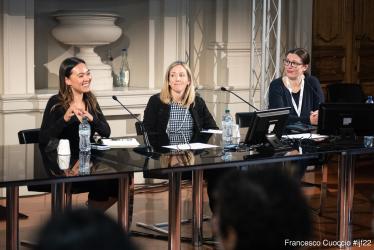 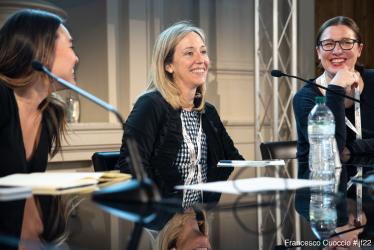 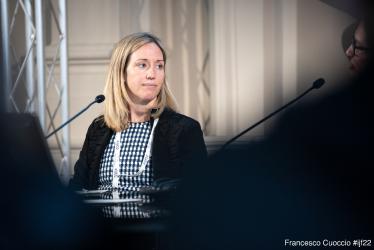 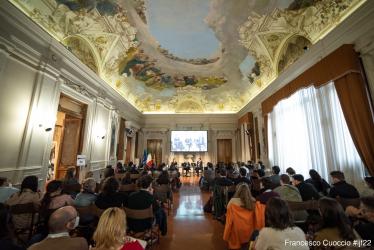 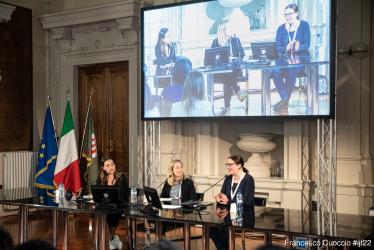